Super Pink Moon. Why is called “Pink Moon” and when can we see it? 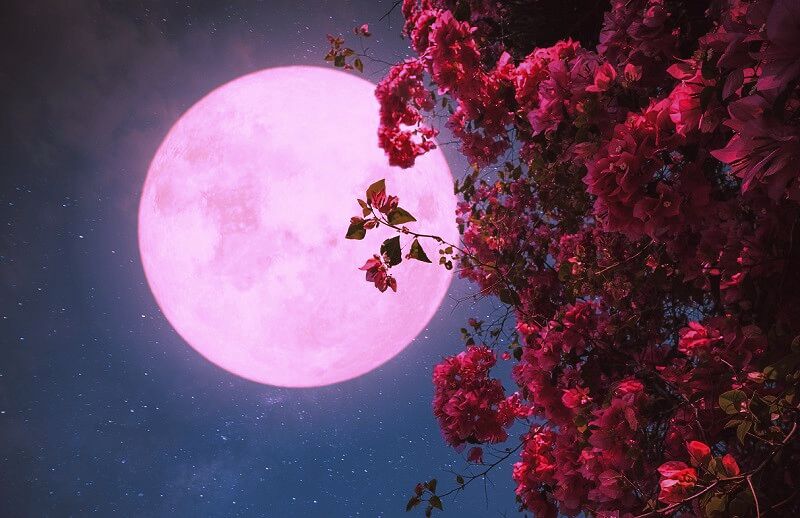 
For sure, it is important to know that this color from the name of the Supermoon has nothing to do with the color of the satellite. In fact ,you will see it…

The end of April comes with an extraordinary astronomic phenomenon: the Super Pink Moon, Supermoon which you would expect to get pink shades in the moment you will see it on the sky. Actually, the moon has the same color as every night, but it is brighter and bigger.

When can we see the Super Pink Moon?

The second supermoon from this year will be seen on the night of 27th April. It will be visible wherever you are right after the sunset, but if you want to see the real beauty of the Moon try to find an open space and follow it as soon as it rises above the horizon when it is going to pop up bigger than ever. It is like watching the sunrise from the beach, but the experience given by the pink moon is totally different.

For sure, it is important to know that this pink from its name has nothing to do with the shade of the satellite. In fact, you will see it very bright and yellow then whiter as soon as it rises higher in the sky. The name “pink” comes from a wild flower from The United States of America – phlox subulate – a pink flower that blooms in spring when the Supermoon shines. 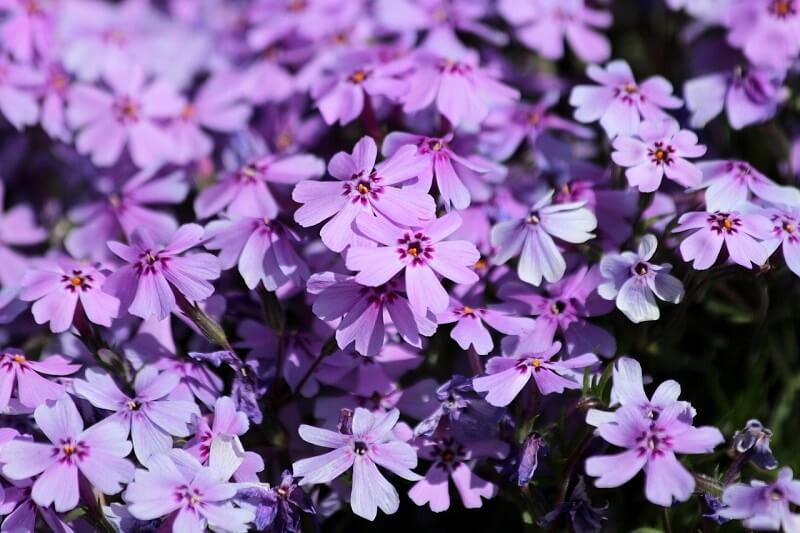 What is a Super Moon?

In astronomical terms, the Supermoon is the phenomenon when the full moon overlaps the moment the moon is at its perigee, the point when the orbit of the moon is the closest to the earth. On a night like this the natural satellite of the Earth appears 15% bigger and 30% brighter than on the other nights.

Every full moon of the year has a name, a cultural reference to things that happen in that month. In January, for example, we have the Wolf Moon, and in February we have the Snow Moon.

The first Supermoon from this year, the Super Worm Moon took place on March 28th. The name of this moon, not as adorable as the others, refers to the fact that in March things start to thaw, and the little living creatures begin to revive. On 27th April we can observe the Super Pink Moon, and a month after, on 26th May we will have the Super Flower Moon, the Supermoon of the Flowers. 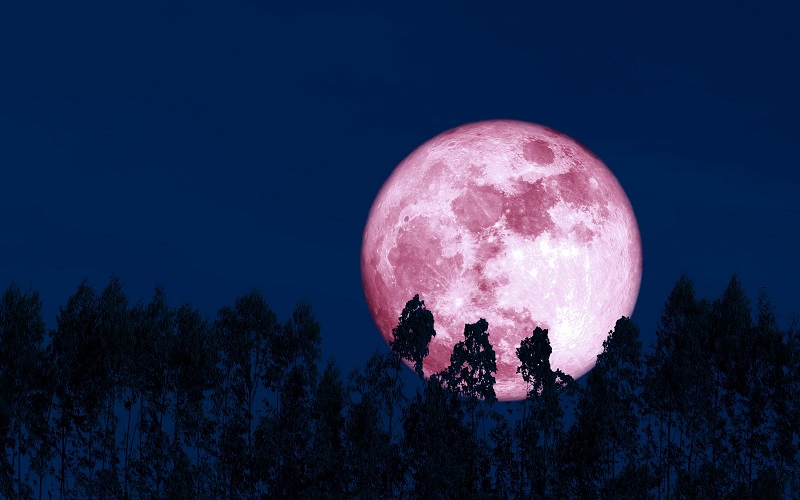 The last Supermoon of the year comes at the end of the first summer month, on 24th June and it’s named Super Strawberry Moon, the Supermoon of Strawberries.

Why is it not recommended to look in the mirror when you are crying?

She started her own business, so she needed a big change

According to science, a trip with friends is good for health