Sleeping after lunch may be detrimental to health 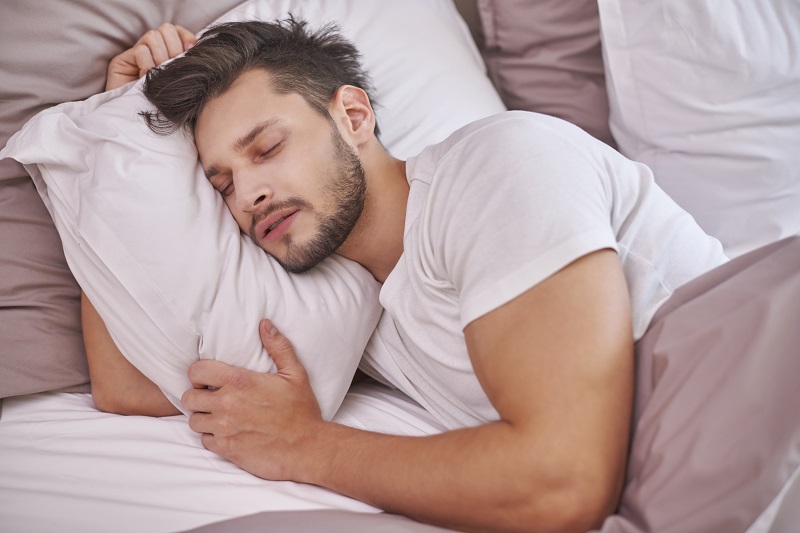 
Yes, sleeping after lunch may be harmful to health, although many believe the opposite. However, experts have concluded that sleeping more than an hour after lunch can be risky. A study on this finding was be presented at ESC Congress 2020.

“Daytime napping is common all over the world and is generally considered a healthy habit,” said Dr. Zhe Pan, the author of the study, a doctor at Guangzhou Medical University in China.

“A common view is that napping improves performance and counteracts the negative consequences of ‘sleep debt’. Our study challenges these widely held opinions.” He continued.

Previous research on daytime sleep and the ratio of cardiovascular deaths has yielded conflicting results. In addition, the duration of sleep at night was not taken into account.

However, this new study summarized the available evidence for data on sleep and cardiovascular deaths. 313,651 participants from more than 20 studies were included in the analysis.

The analysis found that longer sleeping time (more than 60 minutes) increased the mortality of persons suffering from cardiovascular disease by 30%.

In general, the risk of death increased by 19% as a result of afternoon sleep. This increased the risk by 22% for women and 17% for the older age group.

Short naps (less than 60 minutes) did not seem to pose a risk of cardiovascular disease. Dr. Pan said: “The results suggest that shorter naps (especially those less than 30 to 45 minutes) might improve heart health in people who sleep insufficiently at night.”

The reasons why sleep after lunch affects the body are still unclear, Dr. Pan said, but some studies suggest that prolonged sleep may be associated with inflammation processes in the body, which pose a risk to the health of the heart and longevity.

The diet of a famous surgeon: Professor Uglov reached the age of 103 thanks to this diet

6 things you shouldn’t talk about to your friends