If you grew up with a strict mother, you may suffer from three serious traumas 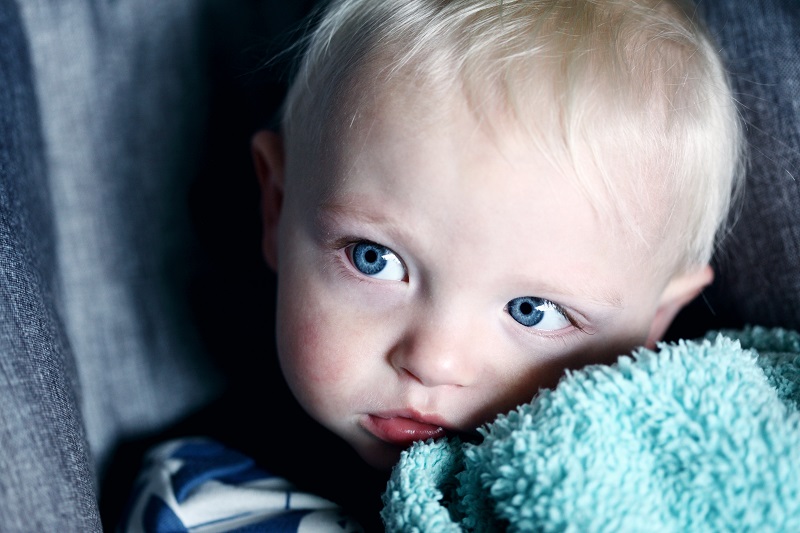 
Do you remember a lot of tense situations from your childhood that are somehow linked to your mother?

If your answer is yes, you may have lived with a strict mother, whose parenting style may have seriously impacted the way you see the world. Even if you don’t remember much, a rigorous mother who criticized instead of encouraging you and never forgave anything you did wrong, most likely left deep marks in your perception of life.

This does not mean that you have to revolt against or reject the woman who gave your life. You must keep in mind that she most likely treated you the way she knew best at the time. However, it is important to be aware of the mental and emotional effects of the relationship you had with your, in order to diminish and overcome these.

1. You don’t trust yourself and your physical appearance

If your mother was very strict with you when you were just a child, it is very possible that you took over this habit. Thus, if you have often heard criticisms of the way you looked or behaved when you were little, you probably still judge yourself very harshly in your adult life.

Maybe your mother doesn’t criticize you since you have become an adult, but you certainly do criticize yourself. Her remarks such as “you are so fat!” or “look how careless you are!” probably turned into “I’m fat and I hate my body!”

This principle can be reflected in many other areas of life. For example, if your mother often told you that you were clumsy or too shy, you may have internalized such criticism and don’t trust yourself in general.

2. You feel the need to judge and criticize other women

The way your mother talks about herself and you probably had affected greatly the way you communicate with yourself and other women. At the same time, if you have been criticized very often by the most important woman in your life, it is possible that you also criticize other women just as often, whether they are your friends or you know them almost not at all.

Thus, if you find yourself criticizing, harshly judging or mocking other women, try to understand the roots of your behavior. You will realize that you are not critical out of malice or because the things you are criticizing affect you in any way. You simply do these as a reflex, because that’s how you were taught and guided, and these are the behavior patterns you have seen, learned and unconsciously internalized.

3. You often punish yourself

How often do you impose harsh restrictions on yourself? How often do you scold yourself when you fail to comply with your self-imposed restrictions? If you don’t know how to answer this question, think about your relationship with food. Do you keep strict diets? Do you adamantly avoid certain foods for fear of gaining weight? If the answer is yes, it means that you are instinctively reliving your restrictive childhood, because that was the normality that you learned when you were little.

As you can see, traumas caused by growing up with a strict mother are not necessarily obvious, but once you analyze yourself, they can come to the surface, and once identified, they can be managed. Learn to ask questions, reflect and separate yourself from outdated and toxic patterns that no longer serve you, or better said, probably never served you. They don’t represent the person you are, and it is time they lose their power over you.

The many uses of lemon peels in the household

Figs: an excellent solution to replace sugar. The health benefits of figs

30 April, the most important day of spring. The black moon and the solar eclipse transform our lives