7 conditions that can cause constant fatigue 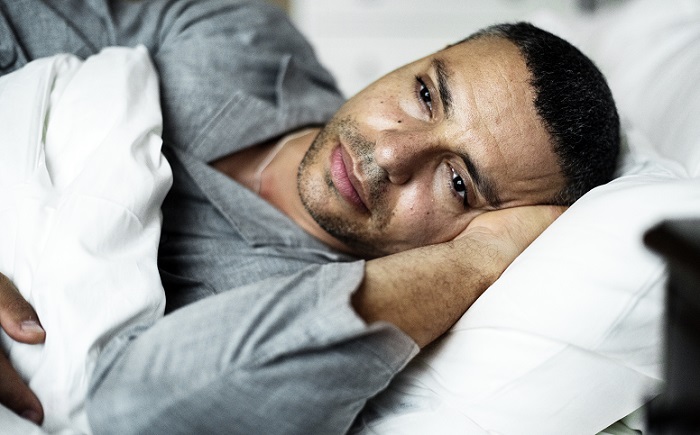 
General fatigue and weakness are not always associated with lack of sleep. Fatigue can be caused by a variety of health reasons that should not be ignored.

Here are some possible explanations why you may have been struggling with lack of energy lately.

The functioning of the thyroid affects metabolism, energy levels and mood. In cases of hyperthyroidism, excess hormones quickly deplete the energy reserves, while in hypothyroidism, the body does not lose as much energy. Due to genetic predispositions and hormonal changes, thyroid disorder is more common in women. In addition to a lack of energy, irritability, sleep, and weight problems may also occur. Untreated thyroid disorder may cause depression over time.

A simple blood test will reveal whether fatigue is associated with thyroid problems.

READ THIS: Women sleep better next to a dog than next to a man, according to researchers

One of the symptoms of type-2 diabetes is chronic fatigue caused by too high or too low blood sugar. In both cases, fatigue is a consequence of glycemic imbalance, which means that insulin is not used effectively by the body. Other warning symptoms that should not be ignored are a strong and permanent sense of thirst and sudden weight loss.

A glycemic test should be performed, and if the blood sugar level exceeds normal values, a specialist should be consulted for further treatment.

20% of premenopausal women suffer from by anemia, but this condition also affects those who suffer from malabsorption or are pregnant. Anemia is a symptom rather than a disease in its own right, which is caused by a lack of iron, folic acid and vitamin B12 leading to a changed structure of red blood cells (hemoglobin). Anemia also leads to a lack of oxygen, which causes extreme fatigue.

Be sure to consult a professional to find out what is causing the problem. Treatment usually consists of taking iron and vitamin B supplements. 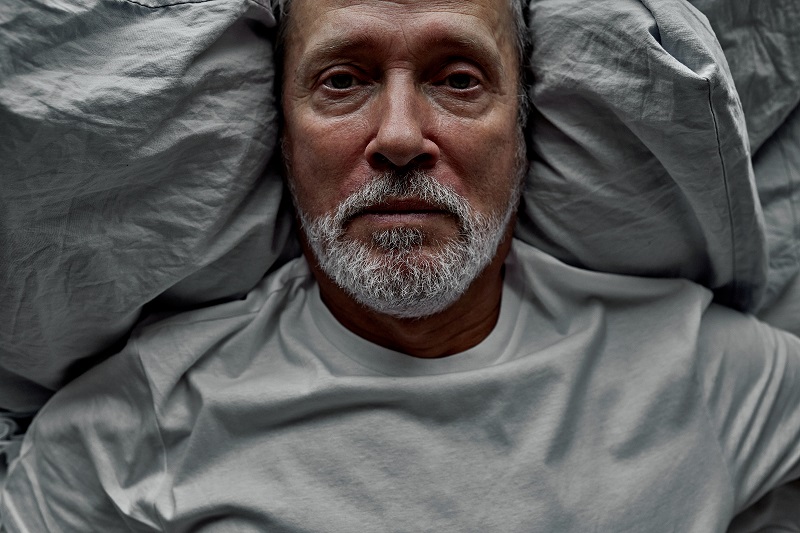 READ THIS: Why do you feel sick after drinking coffee?

Those who suffer from sleep apnea stop breathing for a few seconds to a minute during sleep. This results in intermittent snoring and decreased oxygen levels. Basically, every time breathing stops, the brain gives an alarm, so sleep becomes restless. If you do not get enough sleep, you will wake up exhausted in the morning and your daytime performance will also deteriorate.

Sleep apnea can be diagnosed with a special device, a soft silicone mask that keeps the airways open and breathing normally, and which should be worn at night on the advice of a professional.

Prolonged anxiety causes fatigue of greater or lesser intensity, which affects the daily rhythm. As a result, the body is constantly on standby and perpetual muscle tension causes prolonged fatigue, and exhaustion of the entire body. As a result of the waking state of the brain, you feel constantly tired, yawn often, you become unable to perform your duties normally, and you feel like sleeping all the time.

It is advisable to consult a psychotherapist who can teach you how to manage anxious states of mind. The therapy will also help prevent the chronic fatigue that occurs as the anxiety progresses.

Chronic fatigue is a symptom that appears in people who suffer from gluten intolerance. One study found that more than 80% of persons diagnosed with gluten sensitivity complain of general weakness. Along with fatigue, they also experienced= sleep disturbances, insomnia, lack of concentration, diarrhea, anemia, and weight loss.

Recent research shows that L-carnitine amino acid replacement has been shown to be effective: it helps cells produce more energy to metabolize fat and improve brain function, reducing the feeling of fatigue in patients with gluten sensitivity. Be sure to seek the advice of a doctor.

Lactose intolerance means that the digestive system is unable to assimilate vitamin D. A vegetarian diet and various kidney diseases make it difficult for the body to activate vitamin D, so you can easily become overweight. This problem can be associated with fatigue, lack of energy, muscle pain, low immunity, and sleep disorders. Vitamin D deficiency can lead to chronic fatigue syndrome if not treated in time, especially leading to the development of serious illnesses.

A special blood test can be used to easily detect vitamin D deficiency. The optimal value is 50-70 ng / ml. According to the latest data, 600 IU of vitamin D is recommended daily for adults and 800 IU per day for the elderly.

Bloating: five drinks that help you get rid of discomfort

Plants that lower blood sugar. Are they recognized by diabetologists?

The challenge that created hysteria on the Internet. Do you know how many triangles do you see in the image?

30 April, the most important day of spring. The black moon and the solar eclipse transform our lives