Tips and tricks for the best sweetbread. Ideas collected from expert chefs 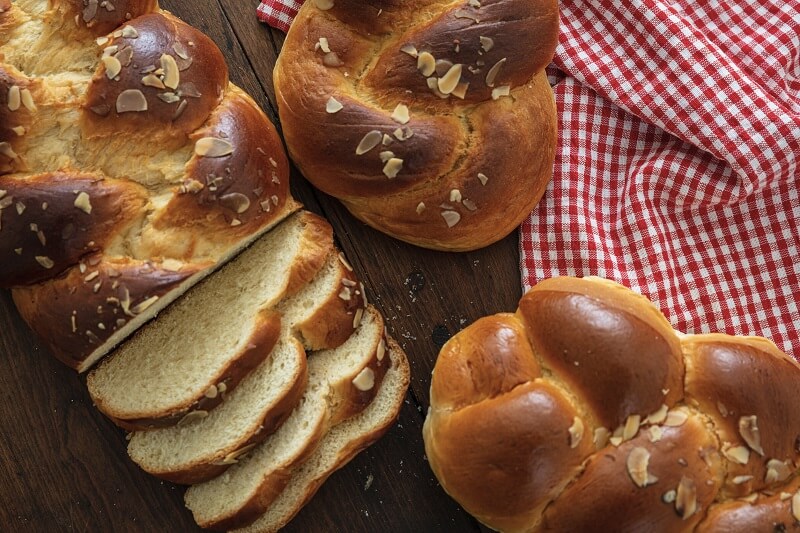 
If you’ve set out to bake a sweetbread, but are worried it won’t turn out as well as it should, we’ve got some tips and tricks for making a successful cake. The ideas have been gathered from expert cooks across the country.

Sweetbread is one of the most complex and meticulous desserts, requiring a lot of patience and a long time to prepare. Most of the time the idea of making sweetbread is abandoned either due to lack of time for preparation or fear of failure.

The first step to making a successful sweetbread batter is to choose quality ingredients, and the most important ingredients for baking are wheat flour and yeast. 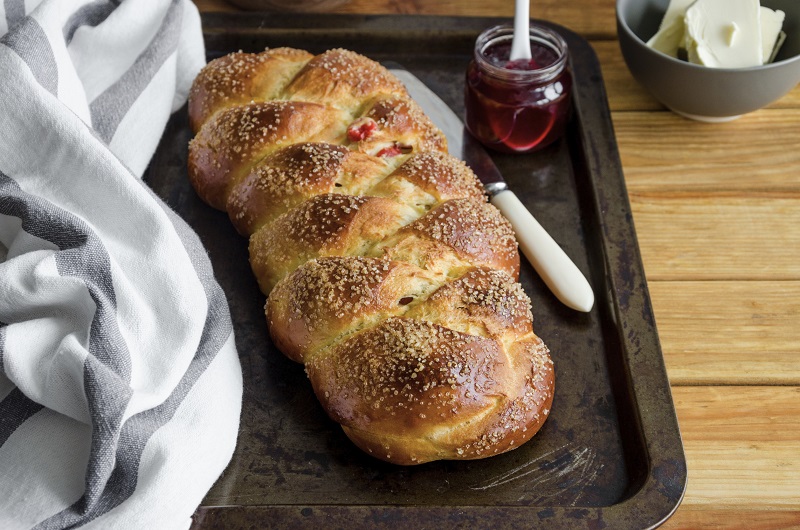 Tips and tricks for successful baking

If we have made it clear that the first step in making a successful cake batter is to choose quality ingredients, the second step is not to use cold ingredients. Some of the ingredients should be used at room temperature, while others should be heated.

A first trick is to pass the flour through a coarse sieve two or even three times to make it as fluffy and airy as possible.

For example, 1 kg of flour, according to most recipes, requires 50 grams of fresh yeast, but the dough will rise just as well if a maximum of 40 grams is added. Adding less yeast is a little trick that will also stop your cakes from cracking during baking. Excess yeast is the main factor in the cracking of sweetbread, too. 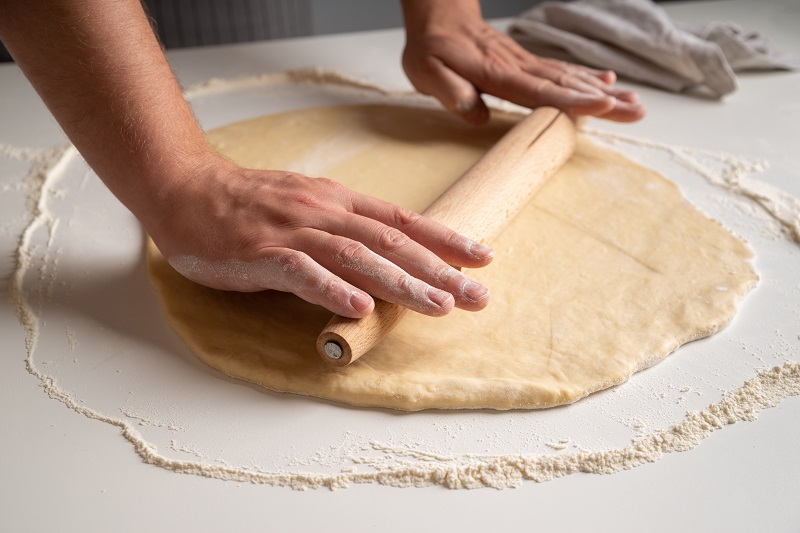 Rising the dough and baking sweetbread

The right time for rising is one of the most important aspects for the success of the dough. The correct rising time for classic sweetbread is about two hours.

Another important aspect to avoid cracking of sweetbread is to brush the dough with egg yolk, generously and evenly, before baking.

Another little trick is to sprinkle a little salt into the egg yolk used to spread on the surface of the cake to make it shiny. The salt will help the sweetbread to take on an even color and brown more slowly. 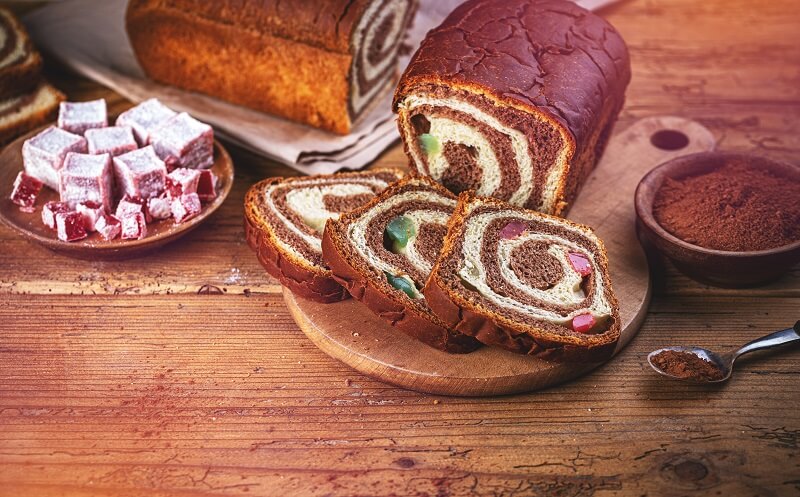 It’s not just preparing the dough that makes it difficult to make a good cake, but also the type of filling used, which will turn runny inside the dough, and may cause the cracking of the sweetbread.

Filling made from beaten egg whites, walnuts or poppy seeds will turn close to liquid inside the dough during baking, and tends to ooze out. To avoid this, add a little flour or breadcrumbs to the filling mixture to soak up the extra moisture and reduce the expansion of the filling inside the dough.

Do not roll out the dough sheet very thinly, because the thinner the dough the more filling will find its way out.

If you opt to make braided sweetbread, do not braid the dough very tightly. Leave the braids looser to give the dough room to expand.

We hope you will find these tips and tricks useful and will bake fluffy, shiny and delicious sweetbread for the holidays.

Dairy-free and egg-free Linzer cookies: allergies shouldn’t get in the way of Christmas

Top 3 zodiac signs destined for success and fame. Their fate is full of good luck