The 8 therapeutic effects of chamomile tea 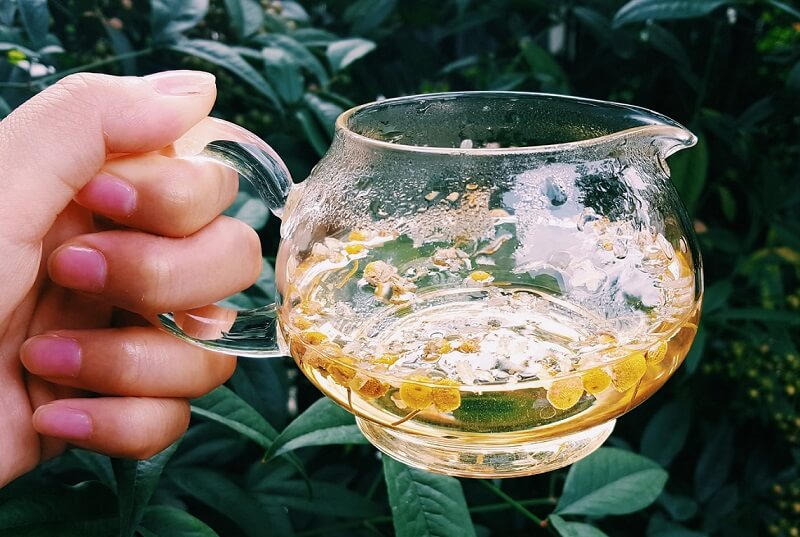 
Chamomile was the favorite herb of the Romans, Greeks and Egyptians. This plant can have a lot of healing effects besides being effective in treating colds and a sore throat.

1. Speeds up the healing of wounds and injuries

Chamomile tea has been used since ancient times to treat injuries. It speeds up healing, especially that of burns, due to its anti-inflammatory, antibacterial and antioxidant effects.

Type-2 diabetes can be more easily controlled by using chamomile tea, which not only reduces blood sugar but also helps prevent diabetes-related complications such as blindness, kidney problems, or damage of the nervous or circulatory system.

Chamomile tea increases immunity to all kinds of diseases caused by bacteria. Infections can be more effectively prevented and easier to handle.

According to a study, chamomile tea increases the level of an ingredient in the body that has a beneficial effect on muscle cramps. Chamomile can also be used to treat menstrual cramps. 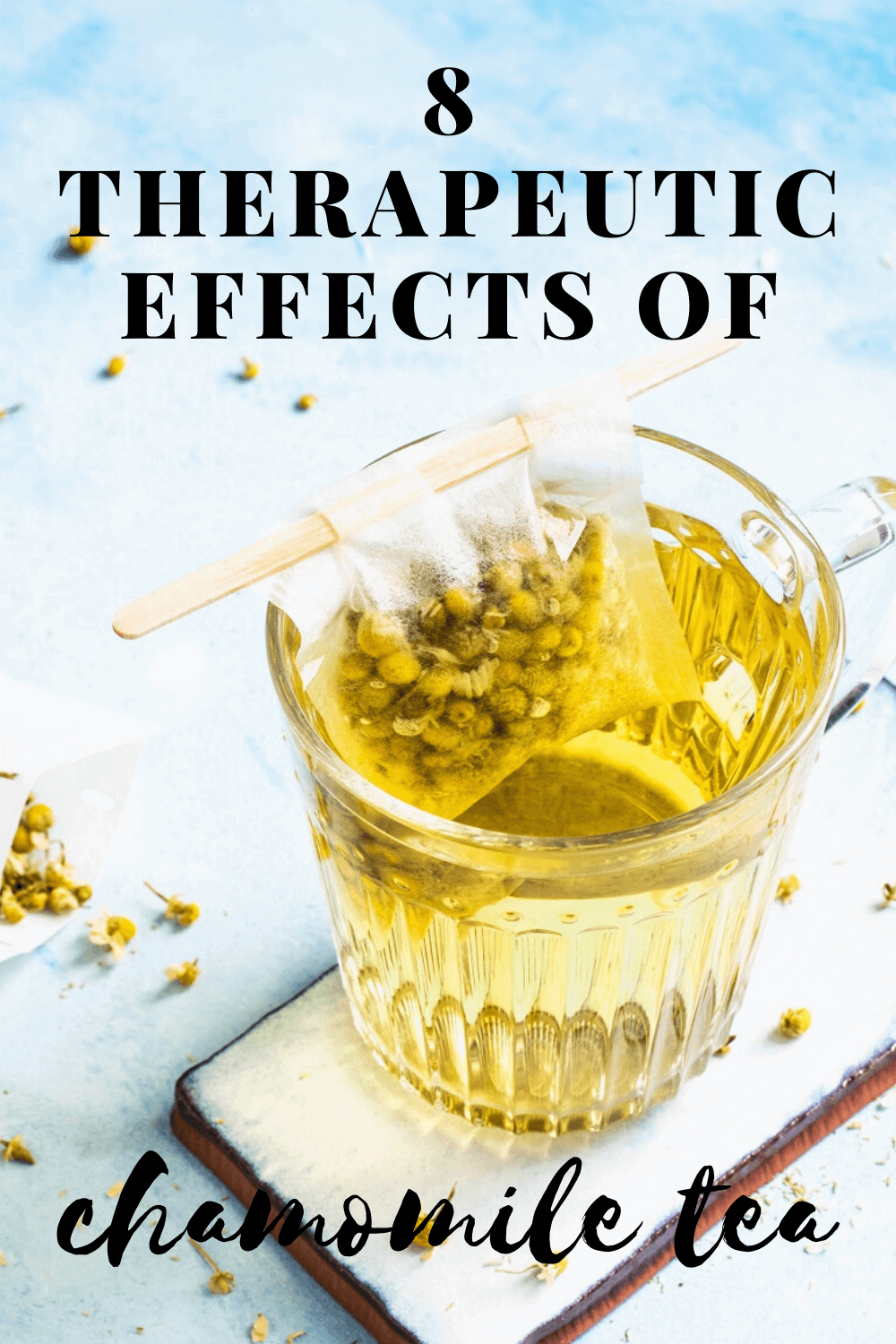 Chamomile tea soothes the stomach, relaxes the muscles in the intestine, and can be used to treat poor digestion and irritable bowel syndrome.

The soothing effect of chamomile tea facilitates sleep. It calms the nerves and has been used for insomnia for centuries.

Research has shown that chamomile tea seems to be effective in reducing the number of cancerous cells. The exact mechanism of action is currently being studied.

Because of its anti-inflammatory and anti-pathogenic effects, chamomile tea is used to treat various skin diseases such as eczema, acne and skin allergies. 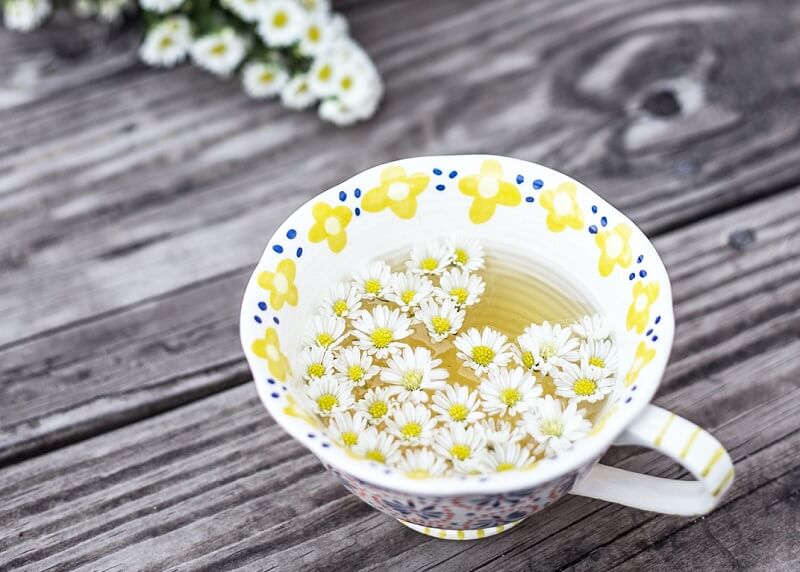 A delicious hummus recipe that is ready in just 5 minutes

How to use lemon peels: 9 useful tips for everyday life