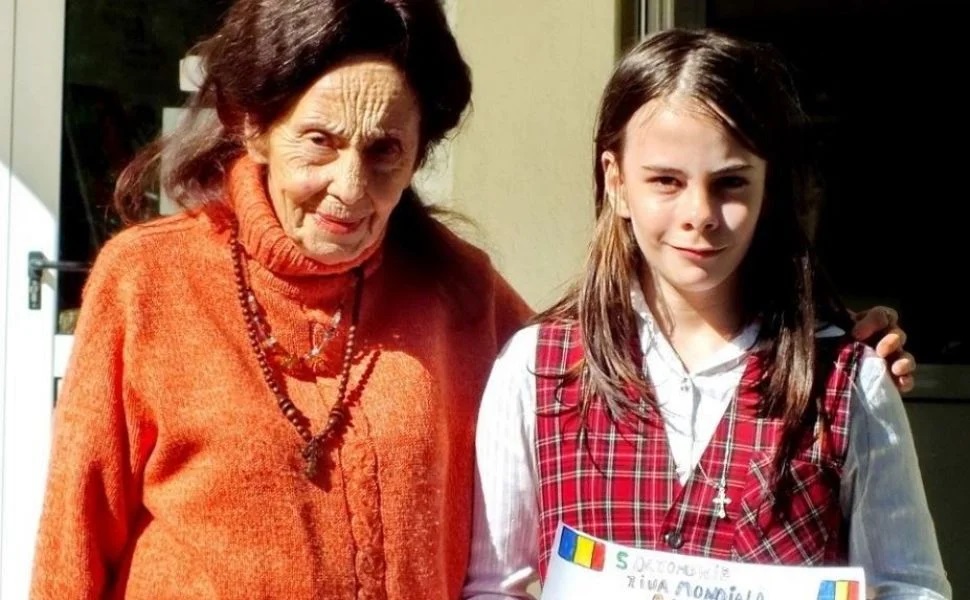 
Eliza Iliescu, the daughter of Adriana Iliescu, graduated from high school with the highest grades in her class. After graduation, she decided to follow her mother’s career path and enroll at the same time to the Faculty of Humanities.

Eliza Iliescu’s story will sound familiar to many people in the world: she is the little girl from Romania her mother gave birth to at the age of 66, becoming an instant sensation.

Adriana Iliescu gave birth to her daughter at the age of 66, setting a record for the oldest mother in the world. Her daughter, now 17, finished at the top of her class at secondary school. Eliza graduated with a very good average of “above 9.50” (in Romania, grades range from 1 to 10).

“I don’t like to brag! So I won’t tell you my exact grade point average. Let’s just say it’s above 9.50!” Eliza Iliescu told impact.ro.

The portal asked her what it was like growing up as a star. During her entire life, Eliza was constantly in the press, her academic achievements were reported every year, and she has remained one of the most famous children and then teenagers in the country. 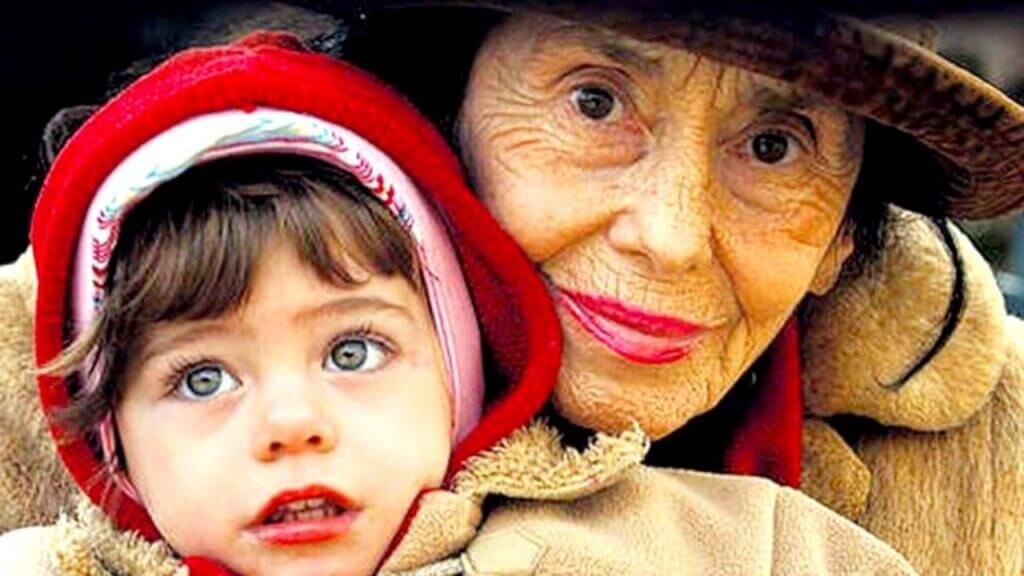 “I never considered myself a child star. On the contrary, I was and am a normal person. My classmates and teachers certainly saw me that way. And so did I. Sometimes, however, I found that there were exceptions. I don’t like to talk about it and I want people to see me as a normal person, as I see the people around me,” said Eliza Iliescu.

“I am well prepared for this exam, so I am looking forward to it with confidence. I am not too nervous!”.

Adriana Iliescu’s daughter plans to study at two universities in parallel, both in Bucharest.

“I never thought about studying abroad. So, I chose two local options. There is the Faculty of Humanities, but there is also the Faculty of Philosophy. I decided to follow my mother’s example and since she was a teacher, I want to have the same career! I know it won’t be easy, especially trying to do two university programs in parallel, but I want to give it a try! I want to follow in my mother’s footsteps,” said Eliza about her future career.

Adriana Iliescu celebrated her birthday on 31 May, turning 84. Eliza baked a cake for the occasion.

“My mother is well. She is healthy and has received many birthday greetings. And that made us both very happy!” Eliza Iliescu concluded.

What does it mean when you dream that someone is dying