For the longest time, music was passed down from one generation to the other orally, by people memorizing the songs. With writing becoming more common, a need developed for a way of writing music down and passing it on accurately, exactly the way it was composed; as a result, musical notation was invented.

The musical notes used today date from the 11th century, and they correspond to the initial syllables of the first verses of a religious song dedicated to Saint John the Baptist. The verses written in the eighth century in Latin by Paulus Diaconus are as follows: “UT queant laxis/ REsonare fibris/ Mira gestorum/ FAmuli tuorum/ SOLve polluti/ LAbii reatum, Sancte Iohannes”, which translates as “So that your servants can sing your wondrous deeds in free voices, erase sins, O Saint John, from their unworthy lips.”

In the 11th century, Guido d’Arezzo, a famous music theorist, noticed that each verse corresponded to a different key and used the first syllable of the first six halves of the verse in the hymn to define the notes. This is how the names UT, RE, MI, FA, SOL, LA were born.

The seventh note received its name only in the 16th century: SI, from the initials of Sancte Ioannes, and then, in the 17th century, the UT note was transformed into DO, which was easier to pronounce in solfeggio, from the word “Dominus” (God). 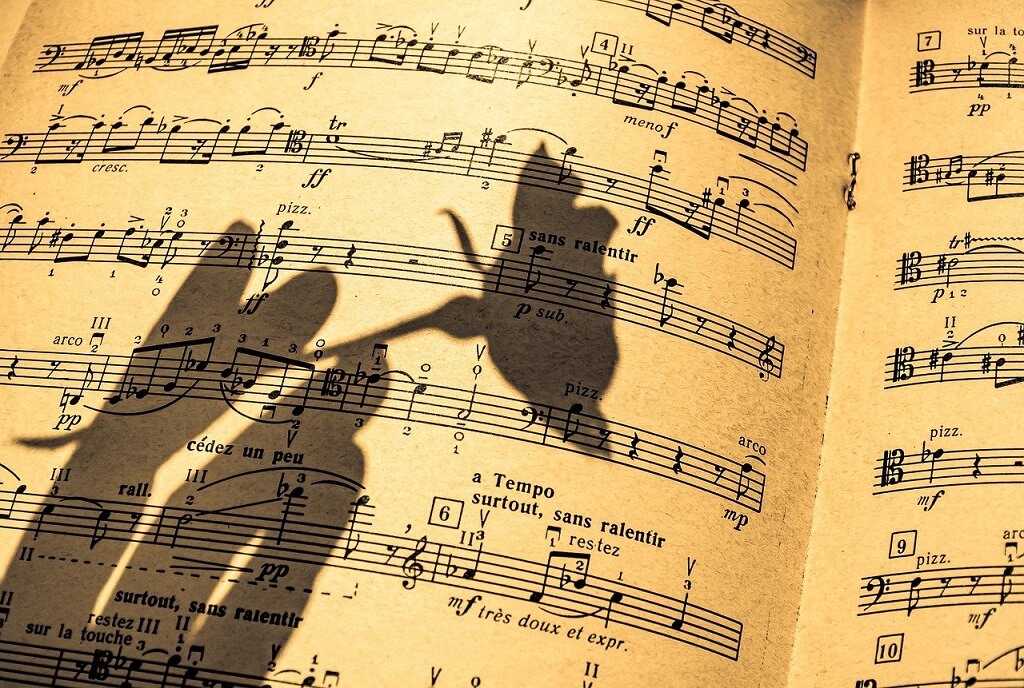 The contemporary interpretation of the names of the notes is the following:

This system of musical notes is used in all Latin countries. Another system dating back to antiquity and preferred by English-speaking and German-speaking countries, is based on the first letters of the alphabet, from A to G; here, the range starts with C, which corresponds to the DO note. Thus, A is used for LA, B for SI, C for DO, D for RE, E for MI, F for FA and G for SOL.

The spice that lowers cholesterol and controls blood sugar