If you want to really understand a man, look at the woman by his side 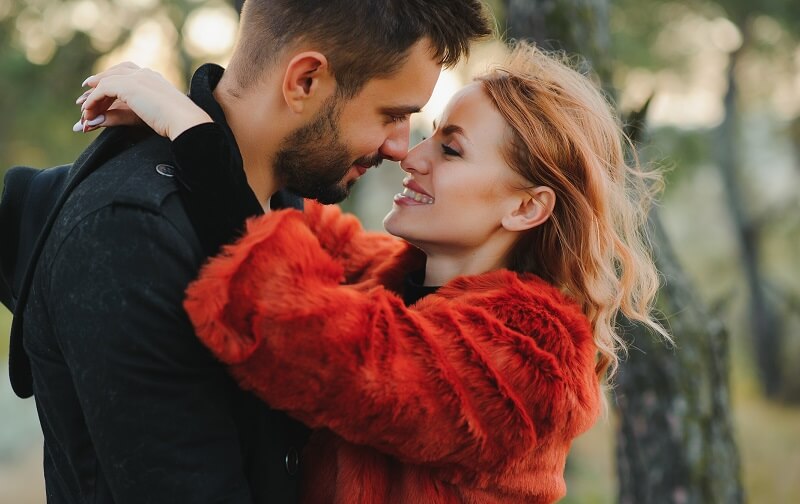 
The simplest way to understand a man is by looking at his significant other – the woman he has chosen and with whom he lives. Nothing else is as important as what the character of a woman says about her man.

Being with a strong, balanced woman means that a man has strong values and self-respect. Such a man will achieve a lot in his life. He has already received the highest prize – the love of a strong woman.

A faithful and family-centered woman, for whom traditional values are important, will help a man acquire wealth as well: the man knows that it is worth working for his family and he will be able and motivated to handle his resources well.

An intelligent woman means that the man is also intelligent. Together, they can realize their most complex plans and can create something wonderful.

A generous and caring woman has a man by her side who has the same qualities or will develop them under a kind woman’s influence.

A happy and free, strong and intelligent woman is the partner of a winner, even if her man made some mistakes earlier in his life.

A woman is an achievement and a compensation that a man managed to gain according to his own qualities. A man’s soul always reflects in his woman, as is she were a mirror to him. 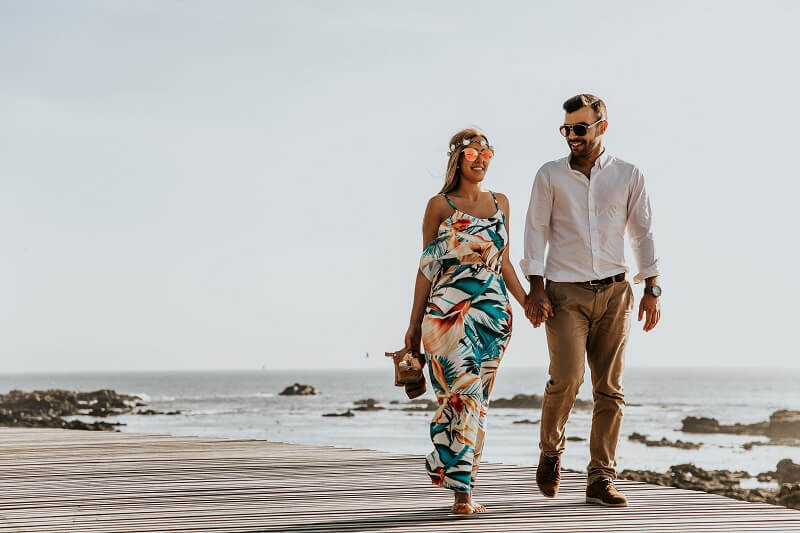 On the other hand, if a man is strong and successful but he ends up with a worthless, indecent woman, his career is condemned to failure, even if at present he is still full of energy and seemingly has a lot of opportunities. After a while, he will lose everything because deep down in his soul he does not value and respect himself. The fact that he does not believe in long-term success reflects in him having chosen a showy but valueless toy instead of a true prize.

A bad woman means that his man also has a bad heart. Even if he showcases his goodness and says all the right words, he reveals himself by having chosen somebody who reflects the true nature of his soul.

A crushed and exhausted woman beside a successful and strong man is the most pathetic sight. The man has chosen a weak woman and crushed her, transforming her into a slave. Surprisingly, this means that that he is also a slave in his heart and is destined to become somebody else’s slave.

A woman is the precious award of the winner, his choice, and his triumph. A man can be seen for what he is and reveals what he believes about himself through the woman he has chosen. A woman is the reflection of the heart and soul of a man and the embodiment of a man’s opinion about himself. 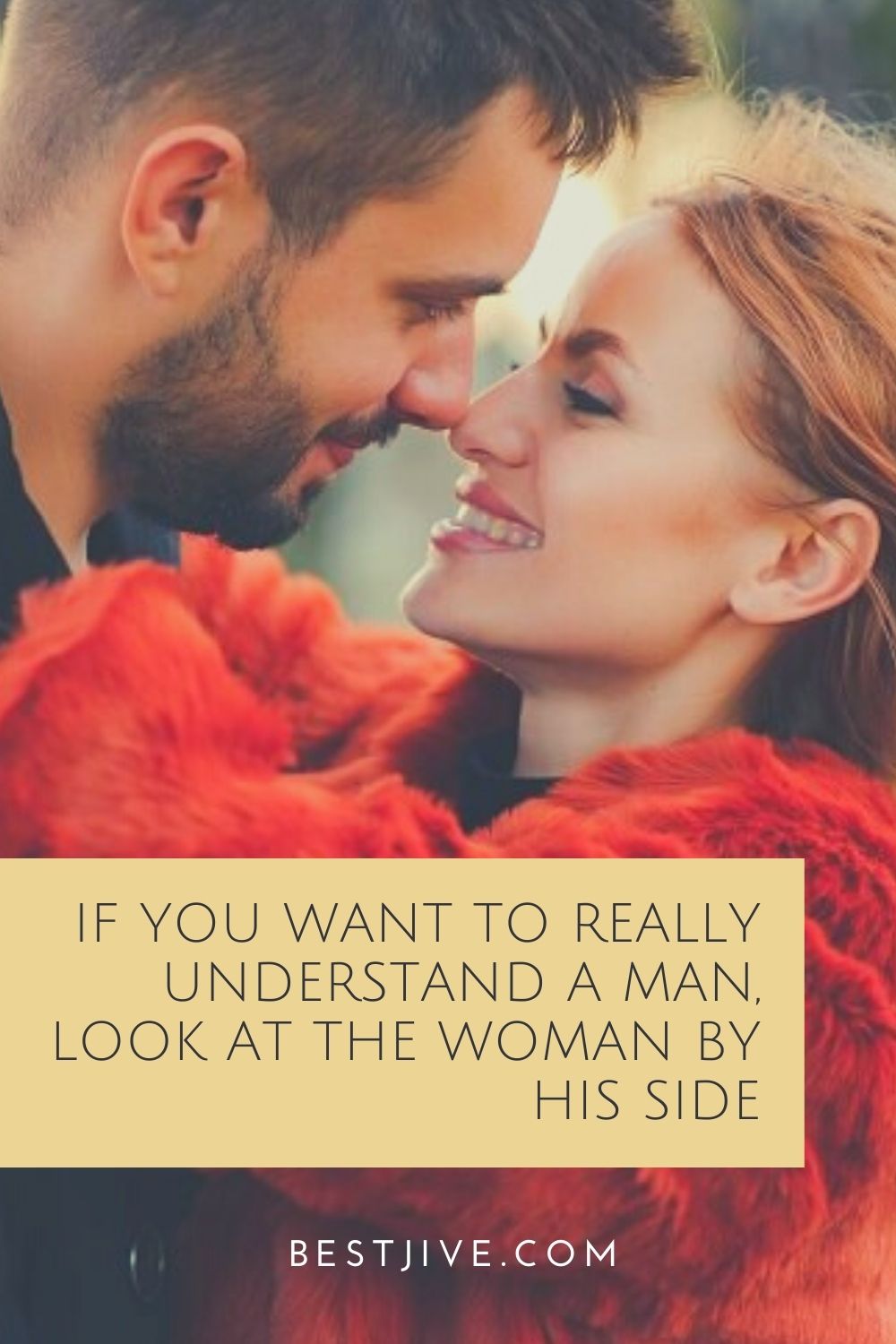 Why is it so hard not to touch your face?

Man hasn’t shaved for a few years, and his wife wasn’t happy with it. His transformation stormed the Internet

This is the best pumpkin puree recipe