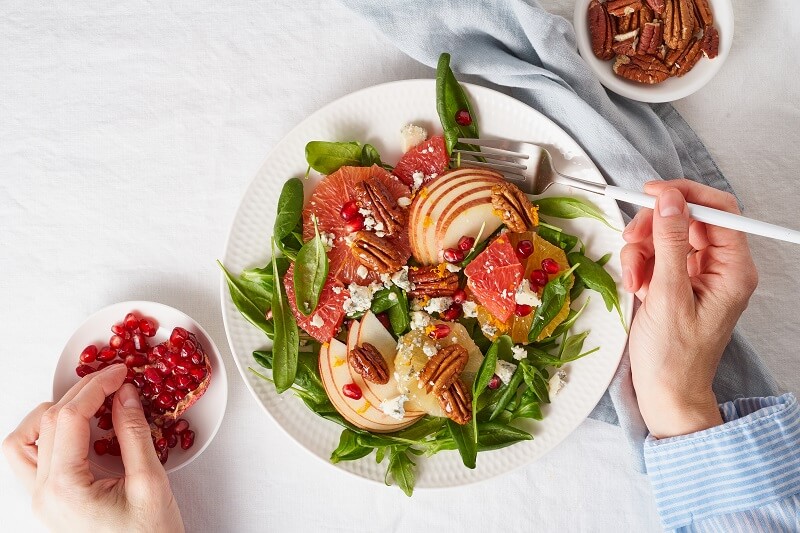 
Most fad diets, even if they are overhyped and overrated, are not worth following, because what becomes a fad usually lacks credibility and is ineffective.

However, there are a few exceptions, such as the following diets, which should be followed according to science. If you’re going on a diet in 2023, go for the ones below.

It’s no wonder this diet works, because it’s not technically a weight loss diet, but a diet with good recommendations that people in Mediterranean countries have been successfully following for centuries.

Of course, they didn’t do it on purpose at first, but time has proven them right: a diet rich in healthy fats and vegetables, whole grains and plenty of water really is the key to long life, beauty and health.

If you decide to follow this diet, try to eat some healthy fats every day, favoring fish, olives, seafood and vegetables, and you can drink a little red wine every day or two.

Also, make sure you only eat red meat no more than once or twice a week.

2. DASH diet, the diet for a healthy heart

DASH stands for Dietary Approaches to Stop Hypertension, which means a diet to prevent high blood pressure. If your primary goal is not necessarily weight loss but health, this is the diet for you, as it focuses on heart health and lowering cholesterol.

The diet has proven so effective that it is even recommended for people who don’t have any heart problems.

It’s based on a low-fat diet, while eating plenty of fruit and vegetables – which is how cholesterol levels can be kept at bay. Another important advice of DASH is not to eat too much salt, which causes fluid to build up in the body, putting extra pressure on the heart.

There’s no point talking anyone off animal-based foods if they don’t want to make the switch, but a vegan diet has its own benefits.

On the one hand, it helps save the planet, as animal agriculture is one of the most polluting industries in the world, and on the other, it’s good for your figure, as animal foods are often very fatty.

However, two things are worth noting: firstly, unlike people who follow a conventional diet, you need to take extra care to get all the vitamins and minerals and necessary macro- and micronutrients into your body.

On the other hand, it’s also worth pointing out that there are plenty of unhealthy vegan foods (French fries are one, for example), so eating only plant-based foods won’t necessarily help you lose weight.

Experts say we’d be doing the best for the planet if we were all flexitarians: a step backwards from a vegetarian diet, this means a basically plant-based diet, except that the follower still eats meat occasionally if they feel like it – but relatively rarely.

Following a plant-based diet is actually good for your health, not just the planet, and it’s easy to stick to and less likely to leave you deficient in some nutrient that’s important to your body, unlike veganism.

If you want to start eating less meat and lose weight, a healthy, plant-based diet may be the best choice for you.