After more than 30 years, this city still haunts us 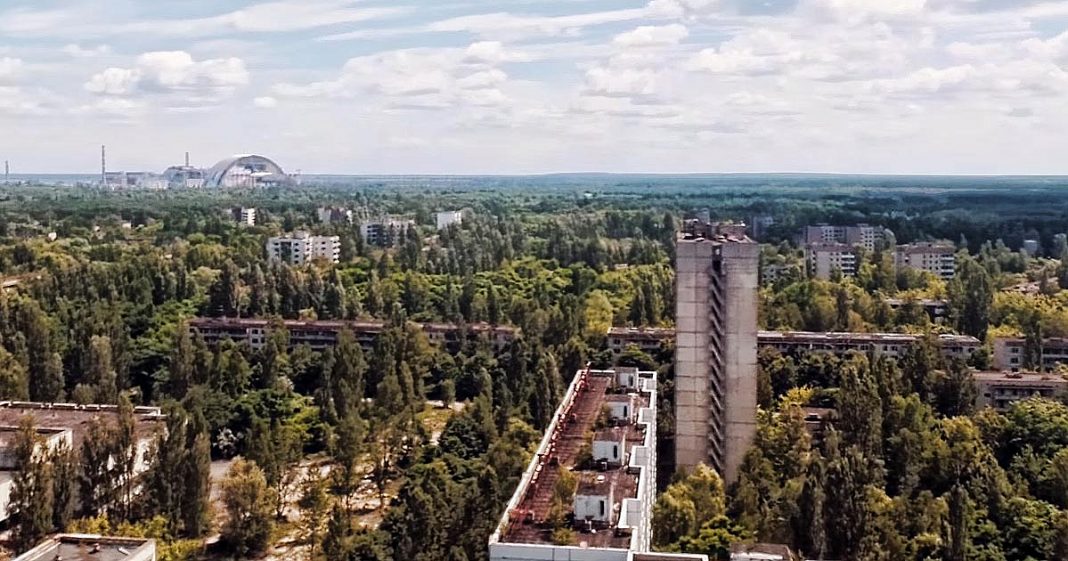 
Whoever thinks of Chernobyl, will remember the catastrophe that happened on April 26, 1986 at the nuclear plant. The explosion sent huge quantities of radioactive particles into the atmosphere which spread over a large part of the Soviet Union and Europe.

During the accident 31 persons died and the long-term effects of the catastrophe such as cancer and disabilities of the survivors are still rampant. The fight for avoiding radioactive contamination and the operations for saving those affected have involved about 500,000 workers and a total cost of about 11 billion euros or 18 billion dollars. Today, over 30 years since the catastrophe, about 5 million people still live in contaminated areas and the town paper is part of a secured area.

The ruins of the abandoned town of Pripyat are still there, desolate, covered in rust and debris. A large Ferris wheel in a former amusement park is still standing, and an empty and dirty swimming pool, the remainders of several rusted cars and ruins of buildings are the mementos of the unfortunate accident.

Danny Cooke from Britain, who produced the documentary, captured the images using a drone. The landscape opening in front of our eyes is terrifying and speaks of total abandonment and decay.

Mediterranean diet, the best diet of 2021: it’s not a diet, it’s a lifestyle

A soul mate is not a perfect lover, but your teacher

The many uses of zip ties in the household