Twelve things you should never do during a storm 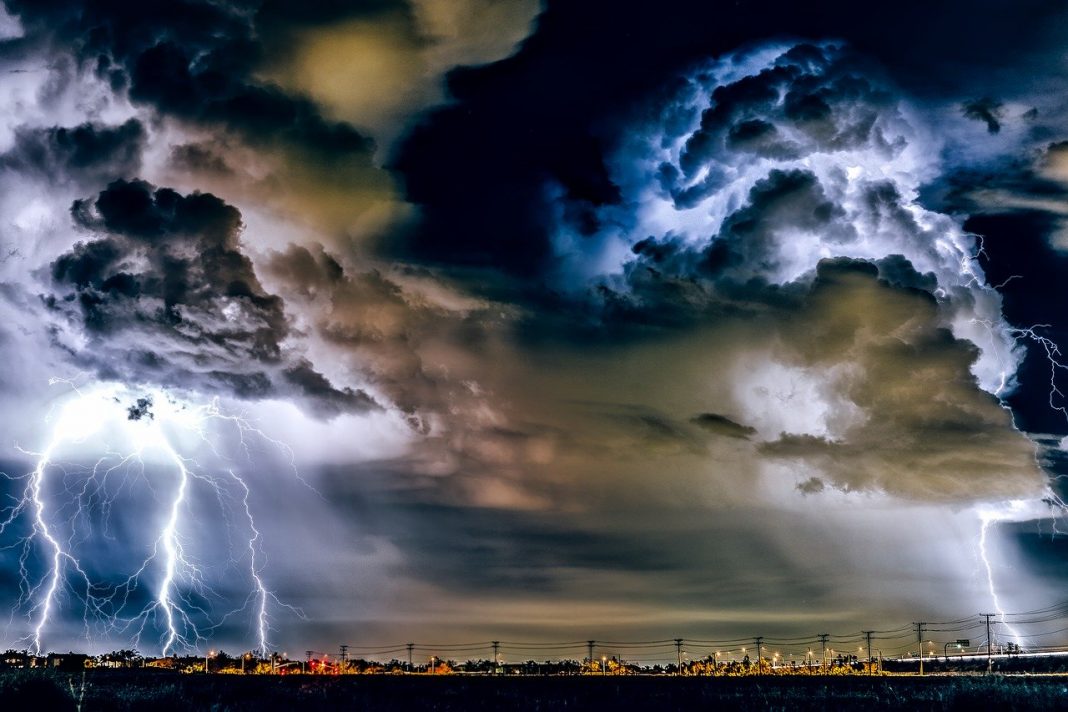 
Even though your home can protect you from most natural disasters, there are many things you should not do during a severe storm.

Here are the most common mistakes that you should avoid, as they may have severe consequences:

During a storm it is dangerous to take a bath, shower or wash clothes and dishes, because the pipes are made of metal, and electrical current can pass through them. In addition, water contains impurities that also allow electricity to pass through.

2. Do not touch concrete

Avoid leaning against concrete walls: metal bars inside the walls conduct electricity. Also, do not store water containers on concrete floors, as plastic absorbs a lot of odors and chemicals from the floor, and the water becomes undrinkable. To avoid this, place the bottles and drums on a wooden or cardboard floor.

The problem with candles is that they can start a fire, and during a natural disaster it may be harder or even impossible to contact firefighters, or it could be difficult for them to arrive to your home. To avoid the dangers, try to use lighting devices with batteries.

4. Never go to the basement or cellar

A basement is one of the places where people often take refuge during natural disasters. During a storm, however, there is a risk of flooding, and a low-lying place is not safe at all. If the basement is filled with water and you cannot get out, you will be in a more severe danger than if you stayed upstairs.

5. Do not start a backup generator in the house

A portable generator will keep your electronics and appliances functioning, but using it during a storm should be avoided even if the power has been cut off. The reason is that a generator emits carbon monoxide, which causes headaches, dizziness and vomiting, and can even be lethal.

Although watching the storm through a window may seem romantic, in as strong storm various objects may be carried by the wind and hurled with great force against windows. 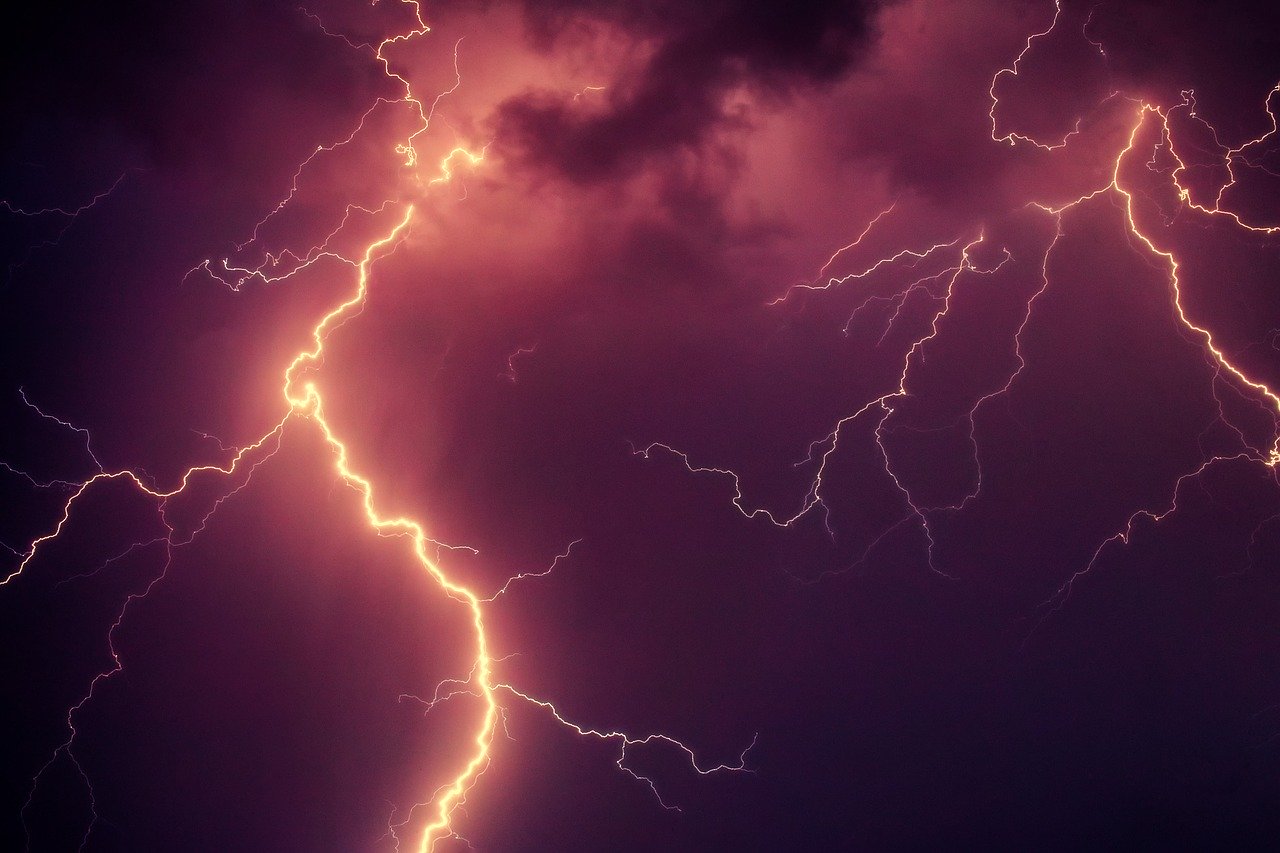 If you open the windows, your house can be damaged by the rainwater, or even hit by lightning. Also, if you live in a house, the wind can damage the roof easier if there is a strong air current in the house due to open windows.

8. Do not plug in your laptop

If you have to work on your laptop, make sure that it is already charged, or that you have an external battery: if there is an overload in the network, your devices will be destroyed. Do not forget to save all your files, and do not work near windows or doors to avoid picking up static electricity.

9. Do not touch anything metallic or electronic

Although you are relatively safe in your home during a storm, some of the objects that surround you are good conductors, including electrical cables, TVs, computers, pipes and metal doors. You should avoid touching these objects until the weather improves.

10. Make sure you have a way to exit your home if necessary

If the power is cut off, automatic garage doors, for example, cannot be opened electrically, so you need to know how to use the manual release lever so you do not have to touch the door handles.

Radio and TV are your sources of information, and in extreme weather conditions you need to be aware of the advice given by the authorities. In addition, the TV and the radio attract your attention and keep you busy if they still work.

12. If the storm catches you outside, avoid open areas

If you are outside and cannot find shelter, first of all do not cling to any metal object, not even an umbrella or a bicycle, because they attract lightning. Also, do not stay on top of a hill or in open areas. Instead, try to find a lower spot, as lightning most often strikes the highest places.

4 men sing a famous song from 1974. At the middle of the song, you get the thrills

The health benefits of lentils: Why you should eat lentils